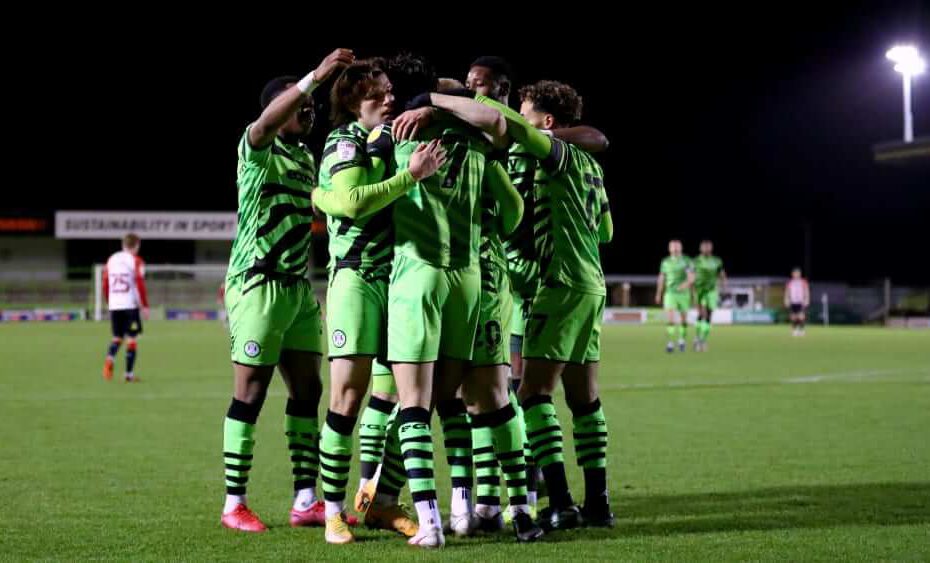 The football nation of Great Britain holds a trump card when it comes to carbon neutrality combined with lifestyle. Forest Green Rovers Football Club from Nailsworth was named the world’s first climate-neutral football club by the UN in 2018. 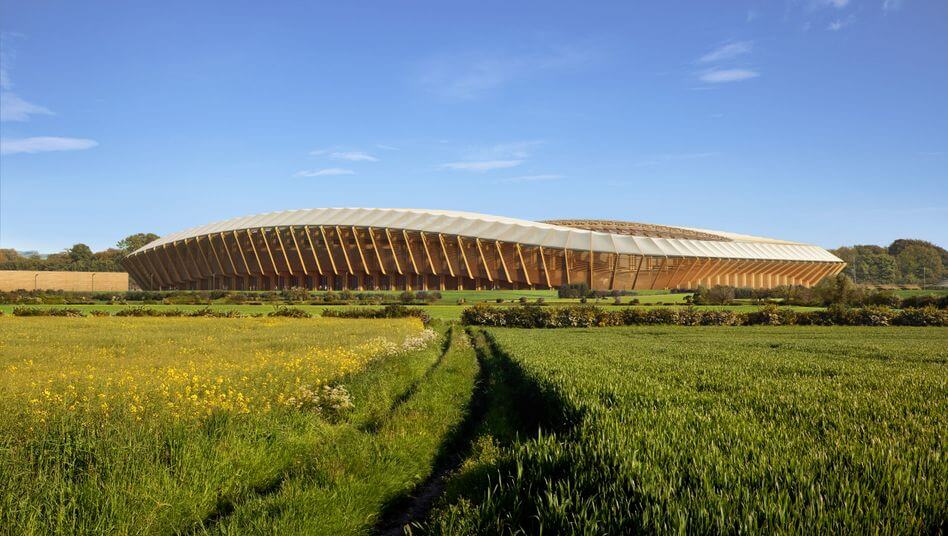 In their home stadium, 25% of which is powered by electricity from their own roof, they serve tofu sausage and vegan cupcakes. Even the beer is vegan, and jerseys and shin pads are made of bamboo.
Since the change in stadium food, more has been consumed than ever before – so much so that the stadium has even set up its own catering service.
The latest development is jerseys made from coffee grounds. Of course, this is not only recycling of the first order. It’s also supposed to benefit the performance of the athletes.

The British fourth division club is thus a trendsetter worldwide and a pioneer when it comes to creating carbon-neutral sports events. Regardless, it’s doesn’t lose sight of its sporting goals – which is promotion to the third division. If the jerseys made from coffee grounds can contribute to this, then even better.

We think: The world’s first ever carbon- and climate-neutral football club is a real #tageswow!